My food story about Syrco Bakker’s restaurant Pure C in Cadzand, The Netherlands, published in Der Feinschmecker. “Syrco Bakker (1984) trained under chefs such as Sergio Herman, Jean-Georges Klein, Jonnie Boer and Gordon Ramsay is now in charge of Pure C’s kitchen staff. Syrco Bakker exudes work ethic, zeal and inexhaustible creativity. Being awarded a Michelin star in 2011 has already made it clear: Syrco’s cooking is part of the gastronomic premier league.” 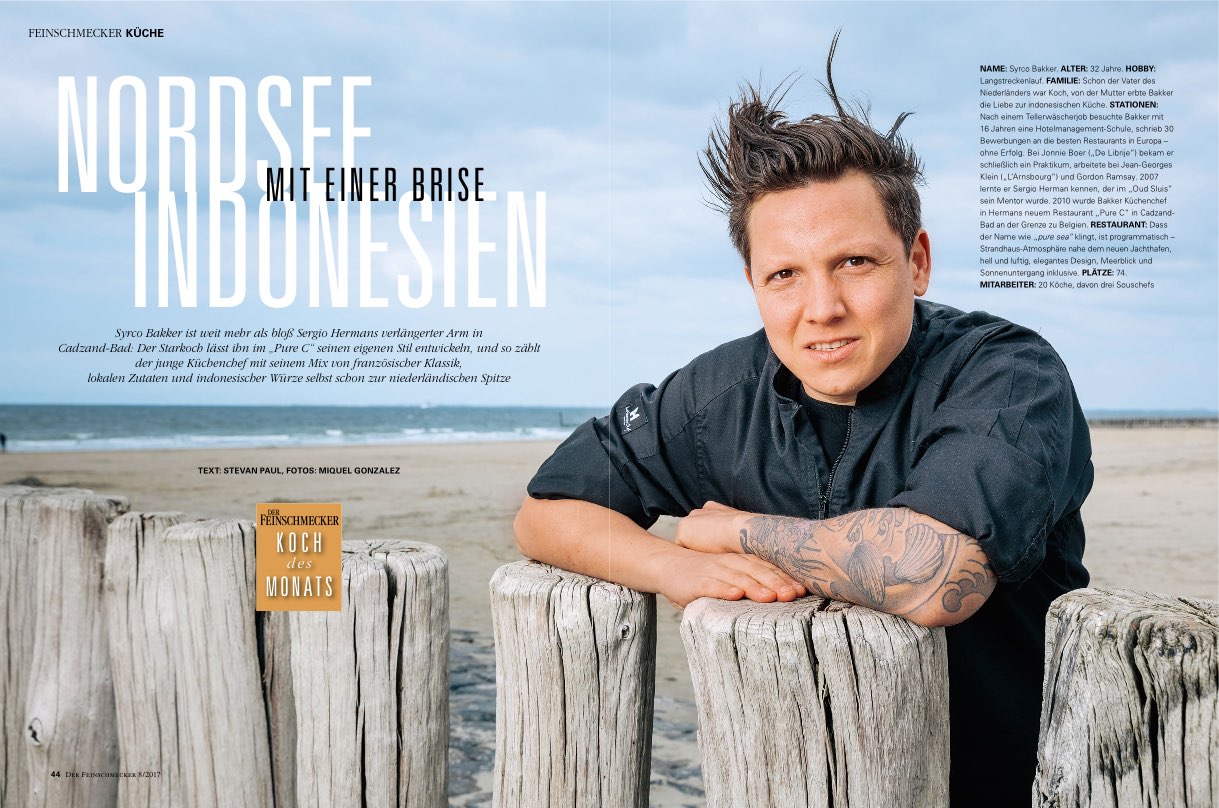 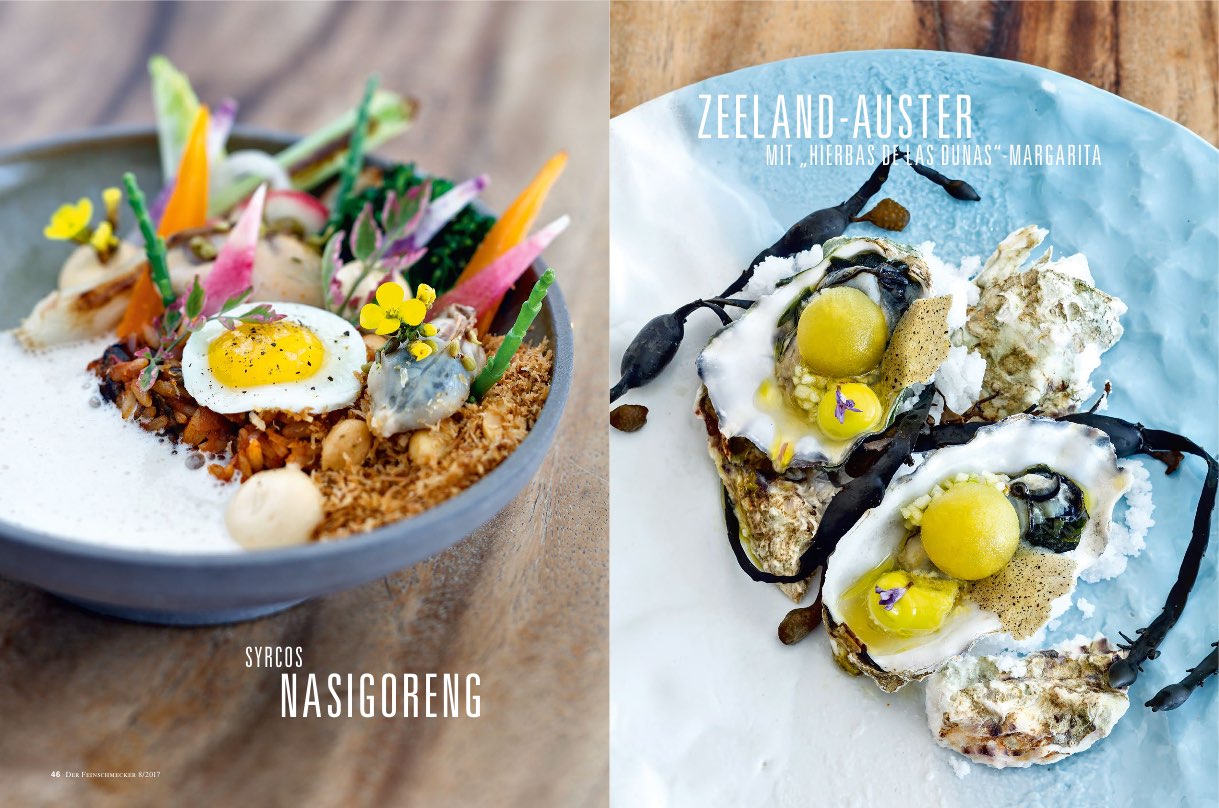 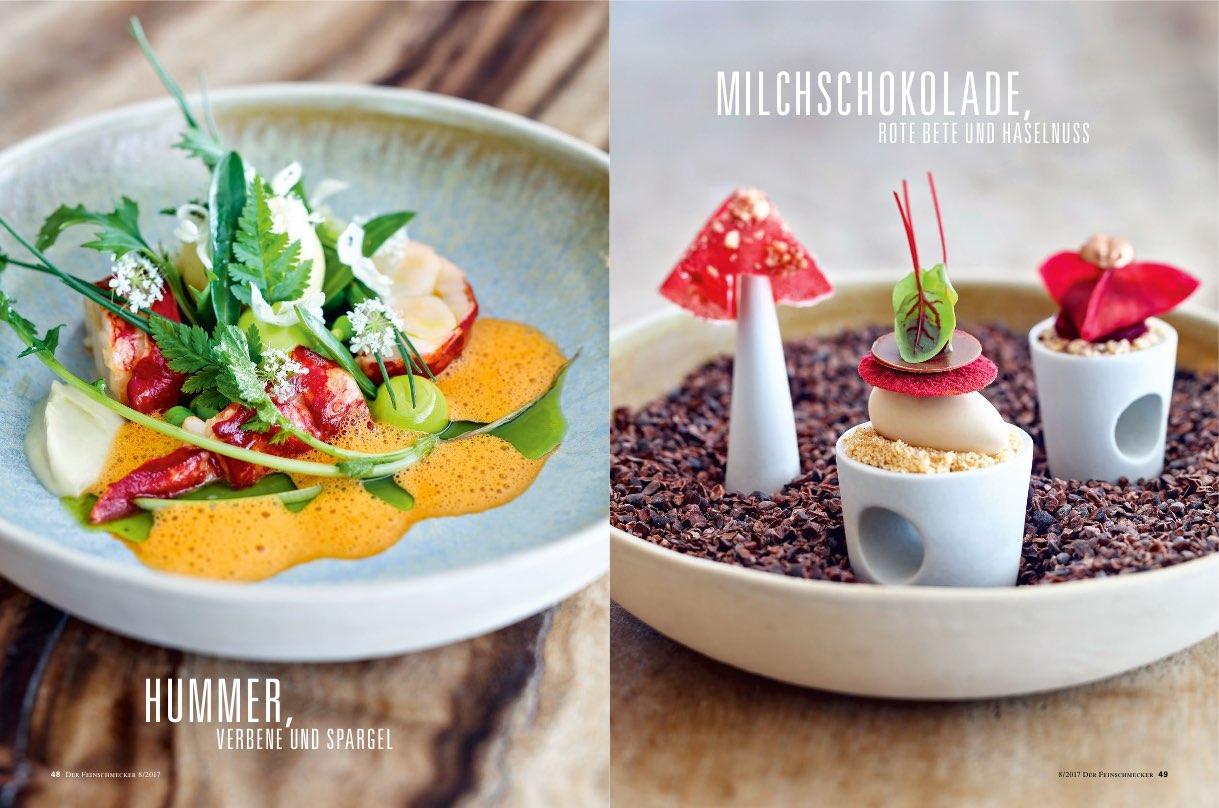 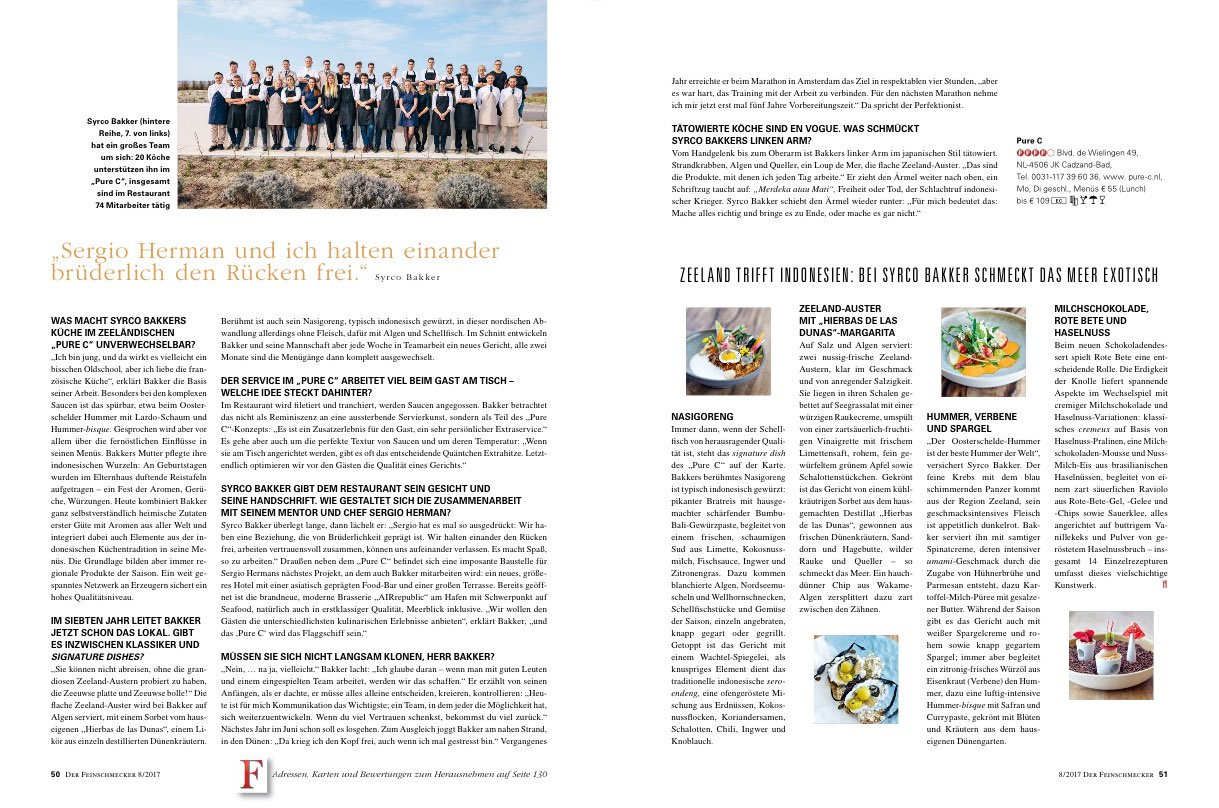 We use cookies to ensure that we give you the best experience on our website. If you continue to use this site we will assume that you are happy with it.Got it!Read more