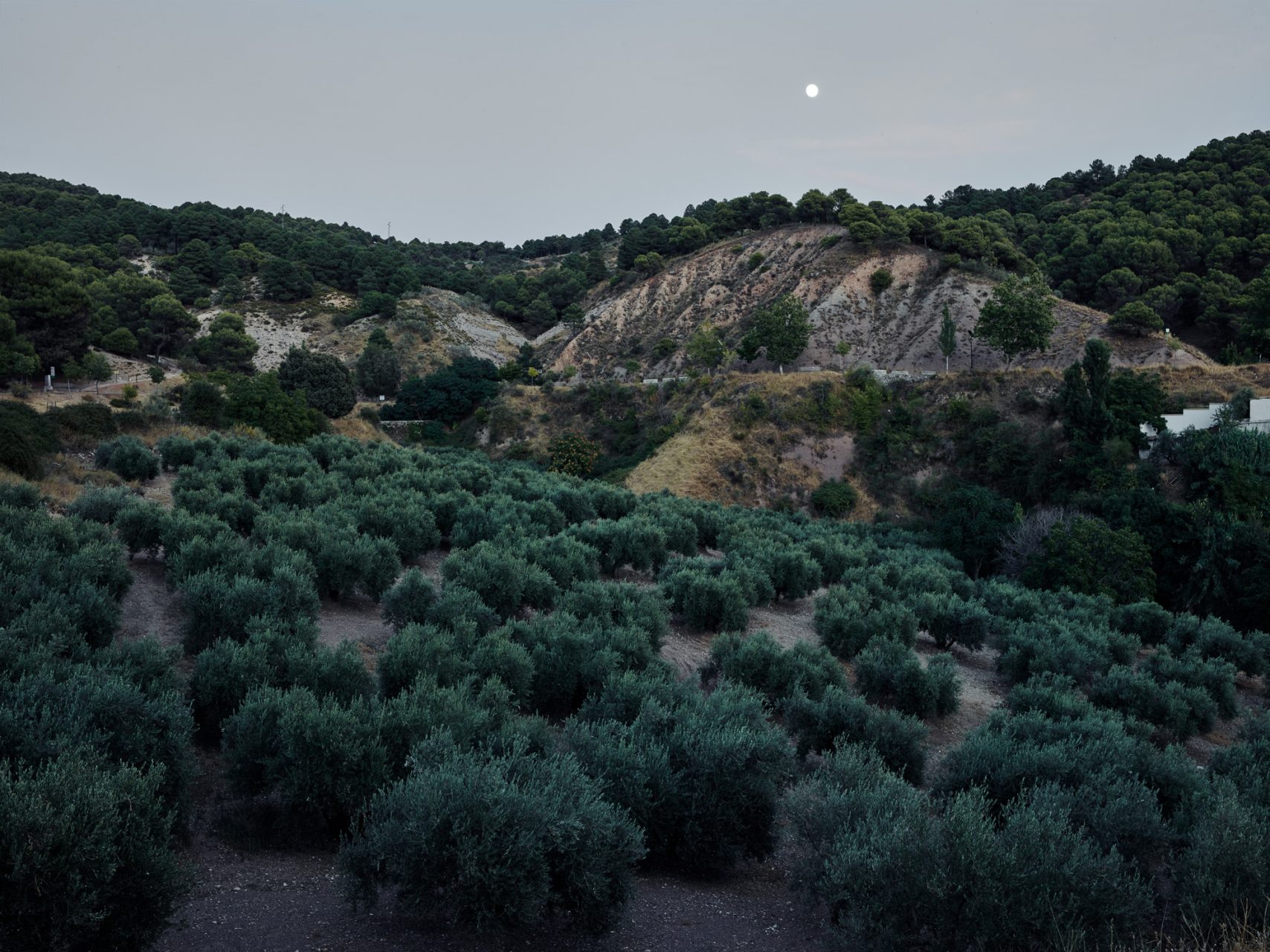 Check out my personal project Spain’s Lost Memory about the disappeared and murdered during the Spanish Civil War and the 39 years of Franco’s dictatorship. In 1936 a military coup sparked the Spanish Civil War that came accompanied by a violent repression. Armed groups picked up people at their homes as well as in prisons and under the euphemism of “let’s go for a walk” they were brought to a road or wall and executed. The subsequent 39 years of Franco’s dictatorship created a climate of fear through executions, concentration camps, torture and forced labour. Today Spain counts 114,226 disappeared, most of them thought to lie in unmarked mass graves. Only Cambodia has more mass graves. In the decades after Franco’s death in 1975 there was no open discussion about the Francoist crimes, as a pact of forgetting had to blanket the crimes in order to allow for the smooth transition to democracy. It wasn’t until the beginning of the millennium, that non governmental organisations started to recover the historical memory against a fierce resistance, since the ideological fronts remain persistent until today. In the recent 15 years only 359 of the 2,382 registered mass graves could be opened. The project comprises photographs of the sites of the atrocities or of the mass graves, that have not been opened or dignified to date.